Lekan is a director and theatre maker motivated to create work that
resonates politically and socially. He seeks opportunities to diversify
the way that work is created and presented in order to engage and
be accessible to the widest range of audiences possible. 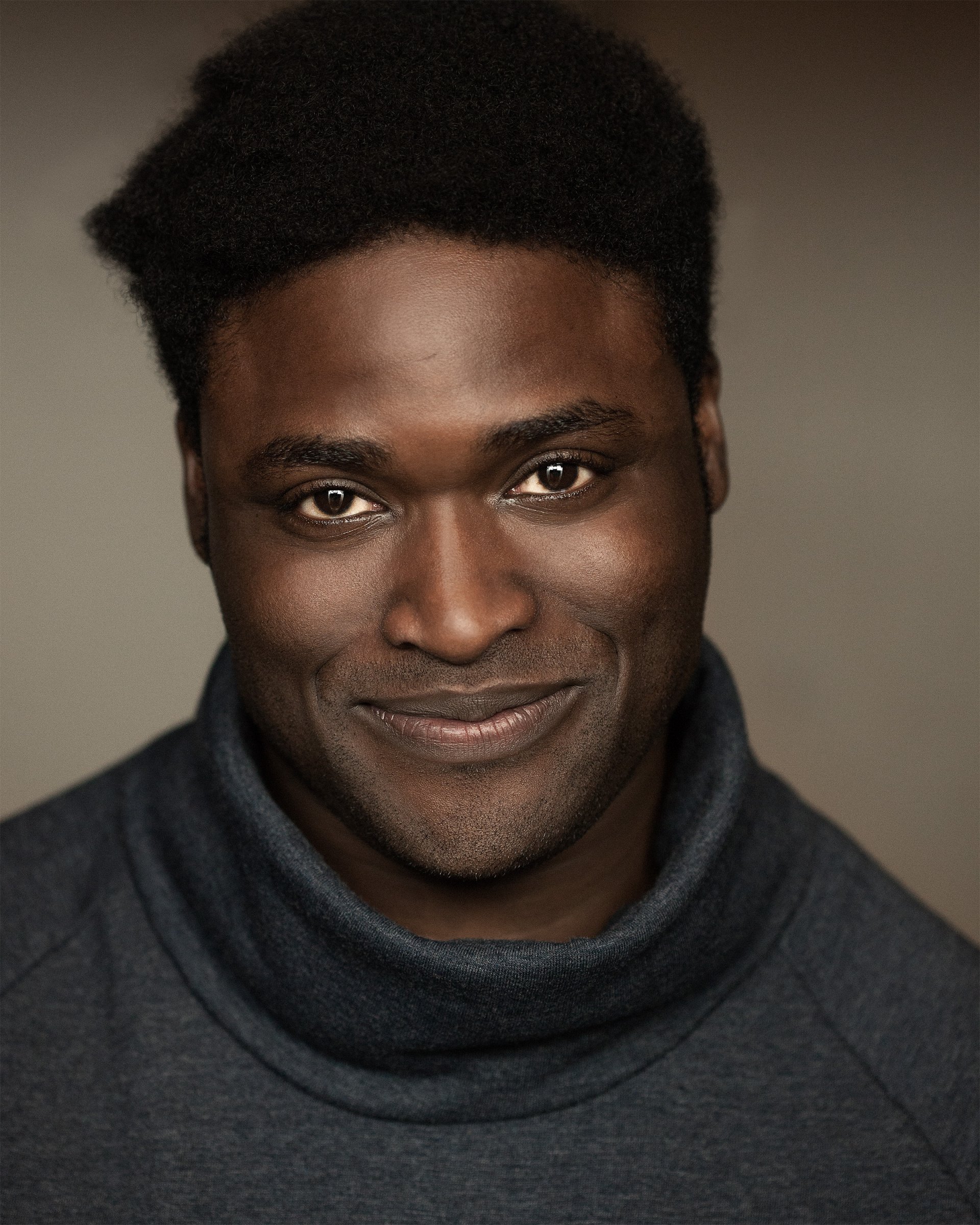 Lekan is currently an Associate Artist at the Hackney Showrooms.

In addition to his freelance projects he has recently worked as an
Artistic Director (Up Next) at Battersea Arts Centre, a Director as
part of the Old Vic 12 and Resident Director at Derby Theatre with
the Regional Theatre Young Directors Scheme.